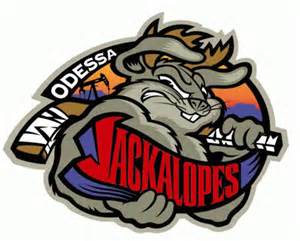 The Odessa Jackalopes made three picks in the 2021 NAHL Supplemental Draft held Wednesday.

Riley Wallack of South Surry, British Columbia, was selected at No. 44.

With the 49th pick, the Jackalopes chose John Larkin, a defenseman from Detroit, Mich. He played last season for Muskegon of the United States Hockey League, with 10 points (1-9), 55 penalty minutes and a plus-10 rating.