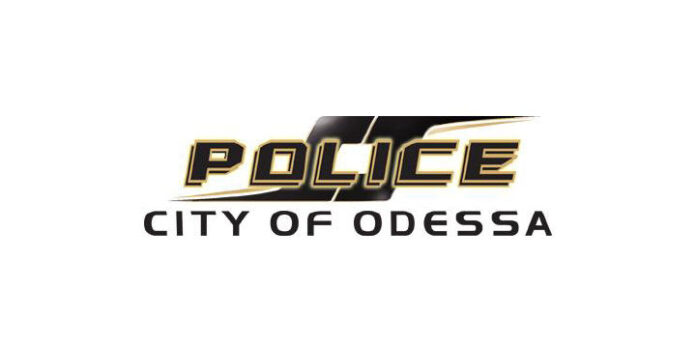 The Odessa Police Department is looking for a woman who reportedly stole more than $200 worth of merchandise from a grocery store.

Investigation showed that a woman reportedly concealed $224 worth of merchandise inside of reusable bags. The woman exited the store without making any attempt to pay and left the scene in a tan Ford pickup.

OPD has released a photo of the woman that can be seen at tinyurl.com/u5u74cfx.

Anyone with information about the theft is asked to contact Ofc. D. Morgan or Odessa Crime Stoppers at 432-333-TIPS and reference case No. 21-0006988.