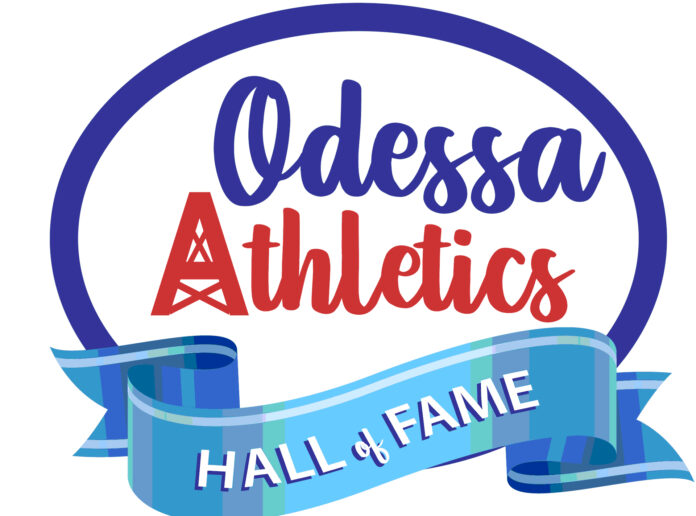 Sports has always held a special place in the heart of Odessa.

And the Odessa American is partnering with the Odessa Marriott Hotel & Conference Center and the Texas Press Association to create a special moment and place for those who have contributed to the city’s legend of athletics.

Nominations for the inaugural hall of fame class are now being accepted by the newspaper. An online form is available on the newspaper’s website, www.oaoa.com, and printed forms may be obtained from and returned to the newspaper’s office at 700 N. Grant Ave., Suite 800.

“Odessa has such an incredible and rich history in sports, and we believe the people who have contributed to this legacy should be recognized for all they have done,” OA Publisher Patrick Canty said. “If ever there were a place so right for an Athletics Hall of Fame program, Odessa is it. And we are so excited that the Odessa Marriott Hotel & Conference Center has agreed to support this effort as our presenting sponsor.

“The Texas Press Association, the statewide organization that represents the Texas newspaper industry, also believes in this celebration. And we look forward to working with them, as well, to organize what we hope will be a new tradition in this community that celebrates those who have helped distinguish us in athletics.”

Deadline for nominations is Aug. 16. Canty said a committee of newspaper and community leaders will select five honorees from the nominations and celebrate the first class of inductees at a dinner and ceremony at the Odessa Marriott Hotel & Conference Center in October.

Canty explained the honor will not be limited to just athletes.

“To be sure, through the years we have had incredible athletes, who either distinguished themselves while in Odessa as students or later as professionals. We’ve had high school stars, but we have also been the springboard for the likes of professional football, basketball and baseball players, golfers, world champion cowboys, and Olympians.

“But we can’t forget that there have also been countless coaches and sports administrators who were key in molding these athletes and noteworthy programs. They, too, deserve recognition, and that is what we aim to do with the Hall of Fame.”

GOOD NEWS: Back the Blue