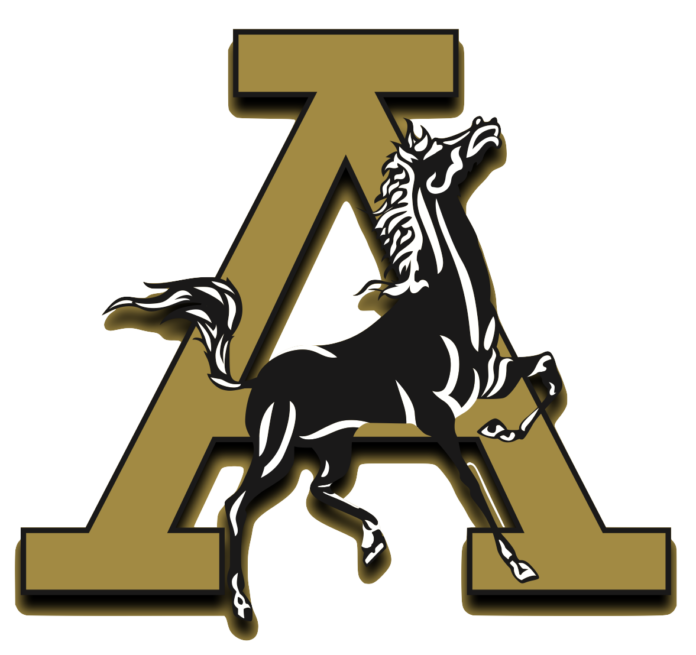 ABILENE The Andrews baseball team saw its season come to an end at the hands of two-time defending state champion Argyle, as the Mustangs fell 11-0 to the Eagles in five innings Saturday in Game 2 of a Class 4A regional semifinal series at Abilene Christian’s Crutcher Scott Field.

Argyle took an early 3-0 lead in the top of the first inning and took advantage of three Andrews errors to start the game. The Mustangs (24-14-2 overall) had a chance to respond in the bottom of the inning by loading the bases but were unable to convert.

Argyle advances to the regional finals against Stephenville with the winner advancing to the state tournament.