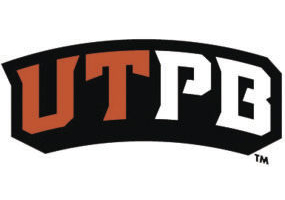 Season tickets for UTPB’s 2021 season are now on sale, the school announced Friday.

The Falcons have five home games, beginning with the season opener against the University of Fort Lauderdale on Sept. 3 at Ratliff Stadium.

UTPB currently has a six-game winning streak after finishing the 2021 spring season undefeated (5-0).