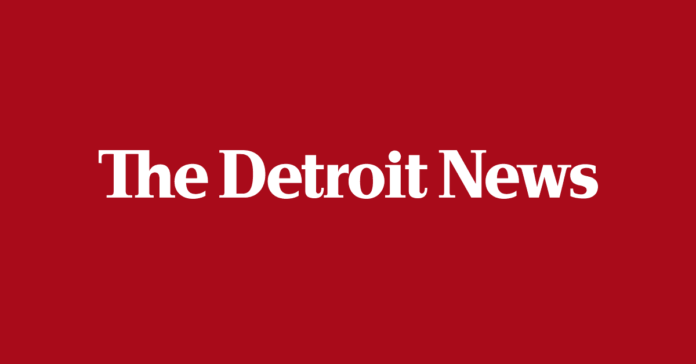 Since the beginning of the pandemic, our border with Canada has remained closed to non-essential travelers. The Biden administration has kept delaying the opening, and now says it will be in early November. If there’s a good reason not to do it now, we’d like to hear it.

The administration didn’t initially set a firm date, which was worrisome, but on Friday, Oct. 15, said it would happen Nov. 8.

Canada eased travel restrictions for vaccinated Americans more than two months ago, yet we haven’t returned the favor. This isn’t the way to treat a close ally and trading partner.

Given Michigan’s large shared border with Canada, this state is especially impacted. The restrictions have hurt not only economically, but they’ve prevented friends and family from visiting one another, too.

The U.S. seems more concerned about a consistent approach than one that takes an individual country’s record into account. It plans to open the land border with Mexico at the same time as Canada, and to allow fully vaccinated international air travelers into the country as well.

On the other hand, Mexico reports a vaccination rate of 53%. There’s more cause for concern with the southern border, and Canada shouldn’t have to pay the price.

Lawmakers on both sides of the aisle have pleaded with Biden officials to open the Canadian border much sooner.

U.S. Rep. Bill Huizenga, R-Zeeland, says the Biden administration has made Canadians and Americans on the northern border pay a disproportionate price. Huizenga co-chairs the Canada-United States Inter-Parliamentary Group and says more needs to be done to ease travel.

“For over a year and a half, northern border communities and Canadian-American families have had to live with overly burdensome restrictions that divided them because of the Biden administration’s inability to stem the tide of people illegally entering the United States along our Southern border,” he said in a statement.

“I’m pleased that President Biden has put forward a public plan that will safely reopen northern land ports of entry to vaccinated travelers,” Peters said. “There is no question travel restrictions at our Northern Border have caused significant disruptions and challenges for Michigan’s cross-border communities and binational families.”

A July letter signed by a bipartisan group of 75 members of Congress warned the Biden administration that keeping the border with Canada largely closed would lead to the loss of 1.1 million jobs and $175 billion by the end of the year.

We’re getting close to the year’s end, and it’s past time for the U.S. to open the border with Canada.