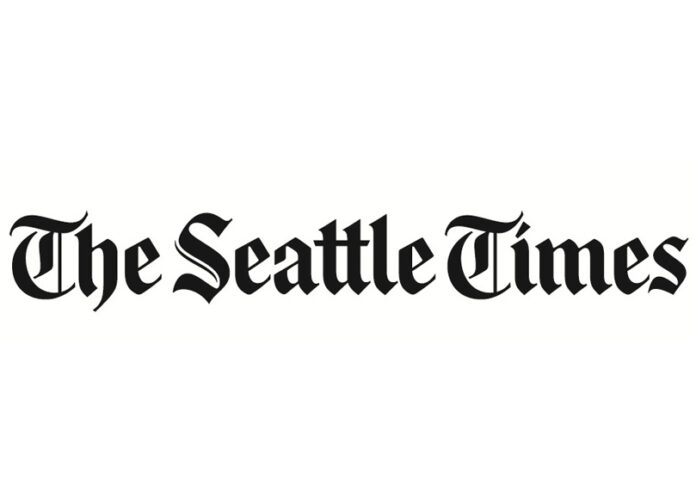 Despite a groundswell of awareness of the alarming epidemic of violence against Native American women, federal law enforcement has been slow to step up to the crisis.

U.S. Sen. Maria Cantwell recently called on U.S. Attorney General Merrick Garland and Interior Secretary Deb Haaland to get moving on implementing changes designed to help federal, tribal and local law enforcement agencies better respond to reports of missing or murdered Indigenous women. They should hasten to do so.

In October 2020, federal lawmakers passed the Not Invisible Act and Savanna’s Act, named for Savanna LaFontaine-Greywind, a 22-year-old pregnant member of the Spirit Lake Tribe in North Dakota who was kidnapped and brutally murdered in 2017.

But officials at the federal departments of Justice and Interior have failed to carry out many of the provisions of those laws, according to the U.S. Government of Accountability Office. That includes appointing a Joint Commission on Reducing Violence Against Indians to identify best practices for combating the murder, trafficking, disappearance and other violent crimes against Native Americans and Alaska Natives. It also means increasing cross-jurisdictional cooperation in cases of missing or murdered Indian people and violent crime on Indian lands.

Both laws were enacted in October 2020 after years of advocacy by Indigenous women, tribes and organizations. Further delay is unacceptable. American Indian and Alaska Native women experience higher rates of violence than most other women in the U.S., the GAO reports. The true magnitude of the problem is unknown, thanks to jurisdictional challenges and lack of comprehensive data.

Journalists, community groups and advocates like Missing and Murdered Indigenous Women Washington have attempted to fill in the gaps. The Vanished, a partnership between the Yakima Herald-Republic, El Sol de Yakima and Radio KDNA with support from the Yakima Valley Community Foundation and Microsoft, has documented dozens of cases — most unsolved — of missing and murdered Indigenous women in and near the Yakama reservation. The list still is growing.

But as important as these efforts have been to raise awareness, it will take robust and coordinated law enforcement response to solve the crimes, bring victims justice and end this scourge.