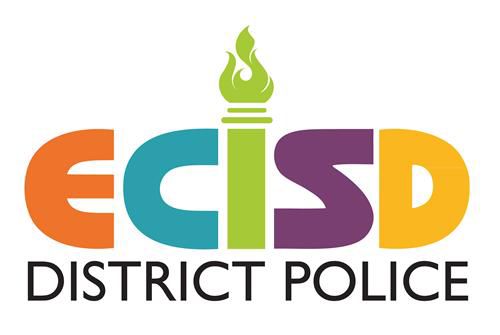 The district said it takes all messages like this very seriously, and ECISD police began investigating it immediately. The student who made the post was identified, taken into custody and is facing criminal charges. The 13-year old male admitted to making the post in order to scare people.

The release said the district wants to thank those who notified it of the post, and thank the ECISD officers who worked quickly to resolve the situation. The safety of staff and students is always the district’s top priority, the release said.

“We hope this incident will be a reminder that this type of post may be intended as a joke or a prank, but it will not be treated as such, and it carries serious consequences,” the release said.

Board to adopt tax rate