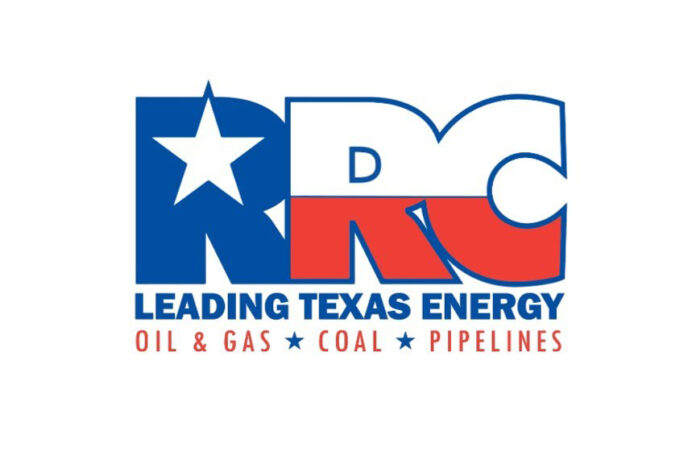 “Shake, Rattle and Roll” was a fun record by Bill Haley & His Comets in 1954, but the notion is anything but entertaining for Permian Basin residents distressed by the increasingly severe earthquakes that are jarring the region with disturbing regularity.

Apparently caused by the multitude of wells that are used either to enhance oil recovery with the injection of saltwater or to dispose of the brine produced with oil and gas, the quakes have become particularly vexatious along Highway 191 between Odessa and Midland.

The responsible regulatory agency, the Texas Railroad Commission, has extensively studied the situation but has taken no corrective action such as ordering the offending wells shut down.

“Protection of public safety and the environment are critical to the railroad commission’s mission,” Keese said. “RRC staff, including the agency’s seismologist, have been actively examining seismicity between Odessa and Midland.

“The agency requested and has been receiving monthly reports containing daily injection volumes and pressures from a number of disposal wells in that area. New disposal well applications in the area are subject to seismic review guidelines and permitting restrictions.

“This area is also being actively studied by scientists at the Texas Bureau of Economic Geology, which runs the TexNet Seismic Monitoring System, and other academic and industry researchers,” the spokesman said. “The RRC has been reviewing that research information.”

The Oilfield Water Logistics Co. has two saltwater disposal wells on the Parks Bell Ranch, but a company spokesman declined comment. OWL has offices in Midland, Dallas and Denver and more than 20 field locations, according to its website.

State Sen. Kel Seliger of Amarillo said the earthquakes “have not been widely reported” and he hadn’t heard much about them from his constituents here. “The Railroad Commission hired a seismologist five or six years ago,” Seliger said.

“If there are findings that the wells have caused seismic activity, then yes, the commission should immediately look at those findings and take such action as it is legally entitled to take.”

State Rep. Brooks Landgraf agreed that the ball is in the RRC’s court. “I don’t have much information to provide because the issue is mostly internal to the commission,” Landgraf said.

“I’m not privy to that information and I don’t have any control over their decision-making process.”

Alexandros Savvaidis, a research scientist with the Bureau of Economic Geology and manager of the TexNet, told the OA that hydraulic fracturing “could be a factor in West Texas and other areas of the world.

“We are not concluded on any results considering the causes, but they are mostly likely not natural,” Savvaidis said. “We are analyzing the underground locations and depths of the earthquakes. We work with the RRC and have quarterly meetings.”

Stephen Robertson, executive vice president of the Permian Basin Petroleum Association, said his organization “has been focused on this for a good number of years and has started monitoring with the RRC and TexNet.

“We’re developing information and logs of the most recent events that can be useful to the RRC to help determine where the issues are and what they might want to do to alleviate those issues,” Robertson said. “It’s an area of concern for the PBPA because we want to be good stewards.”

A recent report by the Oslo, Norway-based Rystad Energy Co. says the crisis is worsening in West Texas and worldwide.

“Tremors of above the magnitude of 2 on the Richter Scale quadrupled in 2020 and are on track to increase even further in frequency in 2021 if oil and gas activity sticks to its current drilling methods at the same pace,” said the company, an independent energy research and business intelligence firm that provides data, tools, analytics and consultancy services to the global energy industry,” according to its website.

“The trend appears to be moving not only to more frequent but also larger events. So far this year, there have already been 11 individual seismic events of magnitude 3.5 or greater, which can certainly be felt but may not cause any damage — a worrying sign compared to just six such events annually in 2018 and 2019 and 14 events in 2020.

“The biggest oil and gas industry contributor to seismic activity is by far the saltwater disposal through underground injection, and the volume of disposed water climbed sharply from 2011 through 2019 before tapering off a little in 2020 due to lower activity caused by the COVID-19 pandemic.

“To maintain water disposal at 2020 levels and offset its coming growth, the amount of water that is treated and recycled must instead grow going forward and the cost of doing that could accumulate to above $1 billion annually for oil and gas producers.”

Rystad Energy Senior Shale Analyst Ryan Hassler of Denver said the costs can vary, “but the Permian Basin has very competitive economics compared to other areas.

“Earthquakes are not the only environmental issue caused by water disposal. Fresh water sourcing in arid regions of West Texas and New Mexico threaten the water supply of local communities and essential agriculture activities while environmental concerns surrounding the chemical composition of produced water serve only to fan the flames of public antipathy.

“Rystad Energy estimates that by the end of 2022, the Permian Basin, including both the Delaware and Midland sub-basins, could be able to meet between 40 and 43 percent of frac water demand from recycled produced water. To meet this target, additional investment from the midstream space will be required to drive costs down further.”