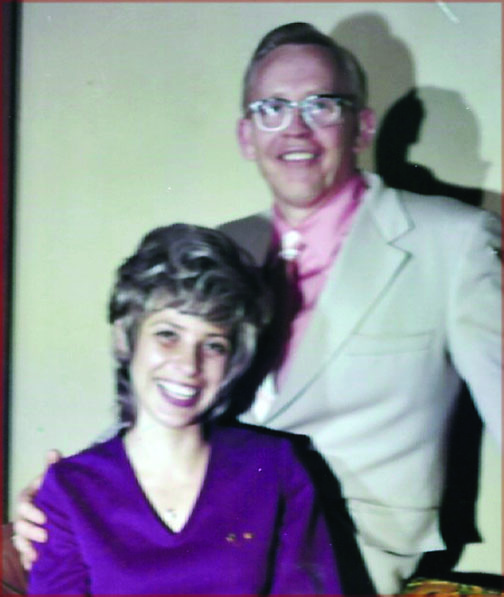 Vern and Charlotte Foreman celebrated their 50th anniversary Sept. 24 with their children in Odessa.

They have six children: Darlene Shaub of Tucson; Butch Foreman of Austin; Lucy Riley of Odessa; Billy Foreman of Palm Harbor, the late Flint Nanny; and Monica Childs of Midland. They also have 12 grandchildren, and 18 great-grandchildren.

Vern began working with his father, who started the Foreman Electric Service Co., in 1949, during high school, and full time after receiving his electrical engineering degree. Charlotte joined the company in the 1980s. Charlotte worked for the March of Dimes for 10 years and for Associated Builders and Contractors for five years. The couple retired in 2018.