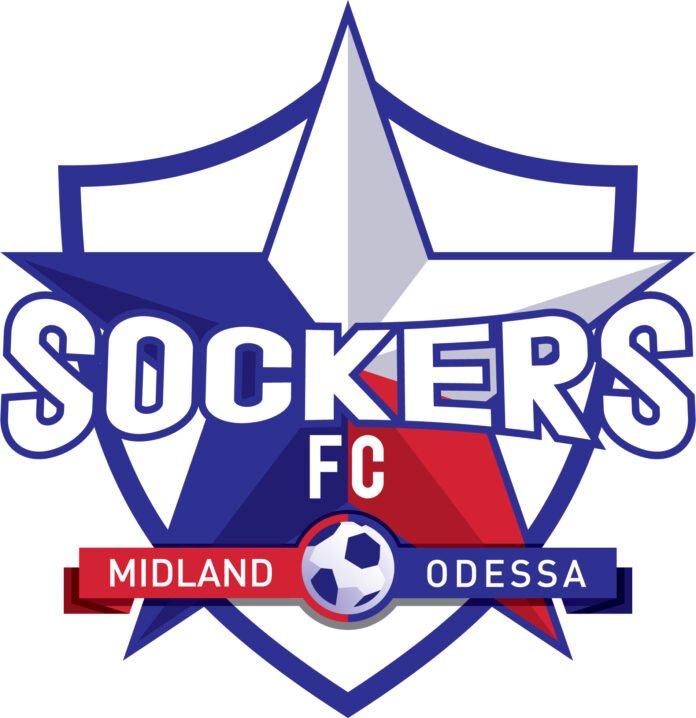 Duarte was one of six players from the Lone Star Conference to be honored on the team.

This is the second postseason honor Duarte has received after being named to the Lone Star All-Conference team Friday along with defender Ben Quigley.