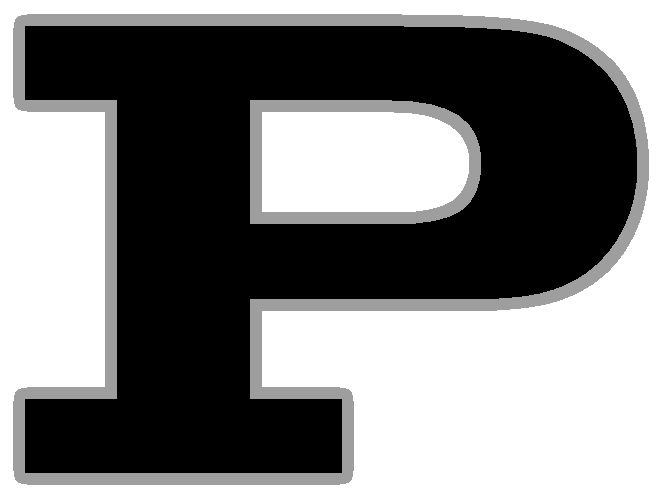 The Permian football team set up a matchup with Mesquite Poteet at 7 p.m. Friday at Ratliff Stadium, replacing its originally scheduled contest against Stellar Prep Academy from Hayward, California.

This is the second change for Permian (2-1), which had originally planned on playing UANL from Mexico.

Mesquite Poteet had a game scheduled against Dallas Spruce canceled due to COVID-19 concerns within the Spruce program.

“Coming off a loss, we want to get back out there and make some corrections,” Permian head coach Jeff Ellison said. “Being able to get a game, I think it’s going to help us.”

Permian’s matchup with Mesquite Poteet will be its last nondistrict game before opening District 2-6A play against Abilene High next week.