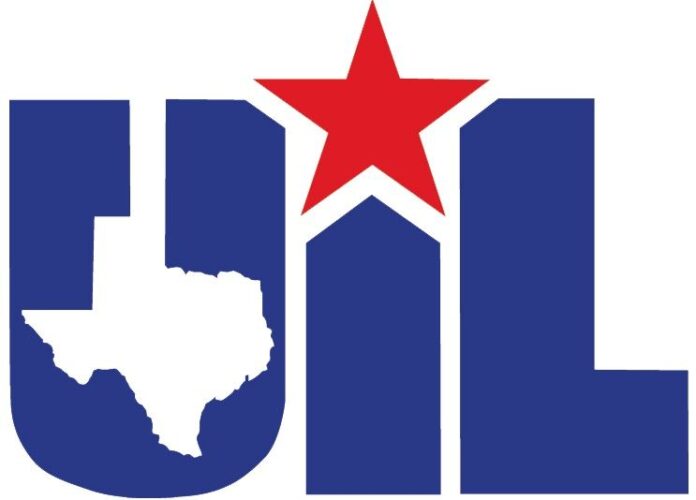 As the 2021 playoffs enter the second week of competition, there are quite a few Permian Basin teams still alive, the preseason goal of a state championship not just a dream but a possible reality.

Though their exploits during the season may not get the notice of the bigger schools around the state, these are the teams that have represented the area well the past few years with deep playoff runs and in the case of Balmorhea, a state championship in 2020.

Fort Stockton is one of the teams set for an area round matchup as the Panthers face Dumas at 7:30 p.m. Friday at Lowrey Field in Lubbock.

It is just the second time in program history that Fort Stockton has advanced to the second round and just the first time it has happened with an on-the-field victory.

The Panthers won the bi-district game against San Elizario last season by forfeit due to COVID-19 restrictions.

That made last week’s 47-8 victory against Clint Mountain View that much more enjoyable to Coach Mike Peters, his staff and the players.

“It was great to see all the work we’ve put in the last several years, to see it play out and the kids win it on the field,” Peters said. “I think last year’s team would have had a chance as well.

“It’s incredible to think about all the great players and coaches that have been in this program and for this to be the first playoff victory on the field. It’s been a busy week, getting ready to play Dumas.”

The Panthers lost to Canyon, an eventual Class 4A Division I semifinalist, in the area round last year.

Peters knows that in order to make some more program history, his players are going to have to be ready to go when they step off the bus.

Dumas is a playoff-seasoned team that advanced to the regional quarterfinals last season.

“I’ve talked to the kids about that,” Peters said. “As you play and make that round more often, you become more accustomed to being there.

“We’re not there yet and Dumas is and we are just going to have to play really solidly in all three phases to have a chance to win.”

The Panthers are led by quarterback Dominic Aguilar, who is third in the state in rushing with 1,689 yards on 159 carries and 21 touchdowns. He also has completed 69 of 116 passes for 1,171 yards and 14 touchdowns.

More importantly he has become the leader the program needs.

“He’s done a great job, leading by example on and off the field,” Peters said. “He really understands what we are trying to do.”

Fort Stockton isn’t the only Class 4A schools still playing as Monahans and Andrews both advanced.

Class 3A Division II play finds Alpine facing Lubbock Roosevelt at 7 p.m. Friday at Walton Field in Kermit. The Fightin’ Bucks (5-6) took their lumps during nondistrict play, learned from the setbacks to finish second in District 1-3A.

McCamey and Wink are the team still alive in Class 2A Division II and both the Badgers and Wildcats have legitimate Class 2A Player of the Year candidates on the field each game.

Matt Rosas is the focal point for McCamey, with 124 carries for 1,489 yards and 24 touchdowns running the ball, with 22 receptions for 486 yards and six touchdowns receiving.

Defensively, he is second on the team in tackles with 77, has 26 tackles for loss, nine sacks, 16 quarterback pressures, two interceptions, two passes defended, four blocked kicks and two defensive touchdowns.

Rosa is fourth in the state in rushing and first in the state in scoring (207 points). The Badgers have a tough matchup against Wellington, the team that knocked McCamey from the past season in 2020.

Kanon Gibson is the man in the spotlight for the Wildcats, the junior quarterback dominant on both sides of the line of scrimmage.

Gibson has rushed 181 times for 1,218 yards and 20 touchdowns, while on defense he has 128 tackles, 10 tackles for loss, four interceptions, two passes defended, two fumbles recovered and five caused.

He leads the state in Class 4A in total yards with 3,805 and has returned his last three interceptions for touchdowns.