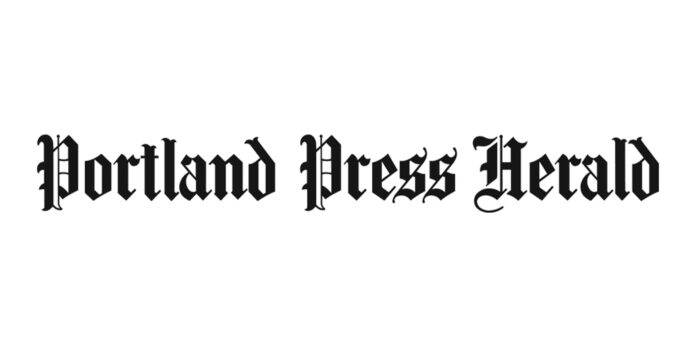 Internal Revenue Service data obtained by ProPublica and published recently shows in black and white just how rigged toward the rich the U.S. tax code has become.

The data, sent anonymously to the independent investigative outlet, shows that while their personal wealth grows by the billions, they pay very little of it in taxes — far less as a percentage than the average American trying to make ends meet with their wages.

We’re not talking about tax evasion here. Instead, the richest Americans — whose obscene, unspendable wealth multiplies every day — take advantage of a tax system that taxes wages as income but not the rising value of stock and real estate, which are not taxed unless they are cashed out.

So while most people pay the income tax rate on what they earn, the wealthiest instead borrow off their investments — making themselves a lot of money without the tax consequences.

“We are structured in an unequal way,” a former IRS official told the Washington Post. “The basic game if you’re very wealthy is, hold a lot of wealth, let it go up in value and generally to support your lifestyle, just borrow money.”

He wasn’t the only one. Elon Musk, the Tesla founder, paid $455 million in taxes during the same period as his wealth grew by $13.9 billion.

Financier George Soros went three straight years without paying any income tax. Jeff Bezos, the head of Amazon, didn’t pay a penny of taxes, either, in 2007 or 2011, when he reported losing so much money on investments that he claimed a $4,000 child tax credit.

Next month, Bezos is planning to fly his way to space.

The data obtained by ProPublica shows that the very richest Americans pay very, very little of their personal wealth in taxes. It shows, even, that they pay less of their taxable income in income taxes than the average American.

And that doesn’t even start to get at the income not reported at all — costing tens of billions of dollars in tax revenue every year, and allowed by an IRS that has not been given the resources to root out tax evaders.

Those facts should be part of any conversation around how to pay to rebuild our country’s infrastructure and support its families through child and home care. They should be brought up whenever someone questions how we are going to confront the enormous challenges we face around climate change.

Meeting those challenges and making those investments is worth borrowing for.

But money is being left on the table through an unfair tax system bent towards the rich. There’s no way to deny that now.