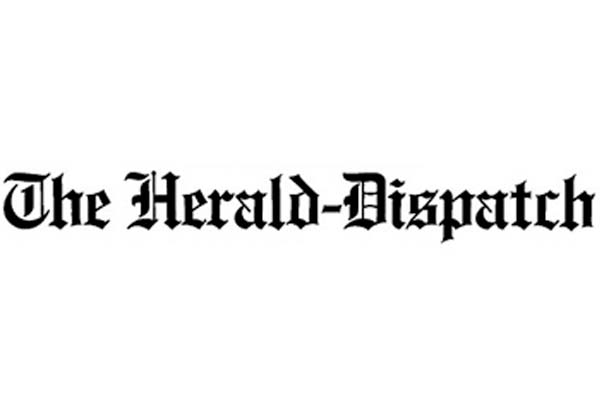 At first glance, the recent U.S. Supreme Court decision allowing college student-athletes to profit from their names, images and their likenesses allows high-profile athletes to sign endorsement contracts and make good money from their athletic endeavors.

Maybe, but the decision has another benefit for a Marshall University football player.

As related by The Herald-Dispatch Sports Editor Grant Traylor, the Supreme Court decision is helping offensive lineman Will Ulmer launch his music career.

“I just think this is big because it gives me an opportunity to use my name and my likeness to do something that I love and enjoy doing.”

It’s not that this thought popped into Ulmer’s mind after the court issued its ruling last month. Ulmer had already started his career via social media and on stage.

Due to NCAA rules pertaining to collegiate athletes profiting from name, image and likeness, Ulmer hadn’t been able to use his own name on stage, promote his shows or accept any monetary payment for appearances.

It was one of few ways that Ulmer felt being a student-athlete actually hindered him, Traylor wrote.

“Being on scholarship and being a student-athlete has tons and tons of benefits, but it (did) seem unfair,” Ulmer said. “I didn’t think that because I played football, I should have any lesser opportunities off the field financially.”

With the new rules, Ulmer is able to establish his brand using his name and image, which he feels is paramount to success in the industry, Traylor wrote.

And that is why the court ruling is such a game changer. Sure, the Heisman Trophy hopefuls will cash in, but college athletics is more than about the athletes with national name recognition. It’s about the guys on the offensive line, the women playing volleyball or that last reserve on the basketball team being able to launch their after-college careers. Most of them won’t play sports professionally. This ruling opens doors to them that had been closed.

Big-time college sports gave up its claim to being an amateur activity when the big money came rolling in from broadcast rights and other sources. This ruling will bring its own set of problems, but that doesn’t do away with the fact it was long overdue.

It does give athletes such as Ulmer the opportunities that have been wrongly denied them.

NATIONAL VIEW: Decision to include five oceans on maps is a reminder that consensus evolves