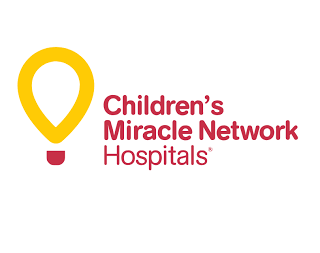 Money is raised primarily through a register campaign where customers and members can donate $1 or more when they check out at any of the Permian Basin stores, according to an MCHS news release.

Customers can also donate by rounding up their purchase to the nearest dollar or make contributions through online checkout and through the Walmart app.

Money raised at the Permian Basin Walmart and Sam’s Club stores goes directly to benefit the sick and injured kids treated at Medical Center Health System. Funds are used to pay for equipment, research, supplies, and charitable care at MCHS.