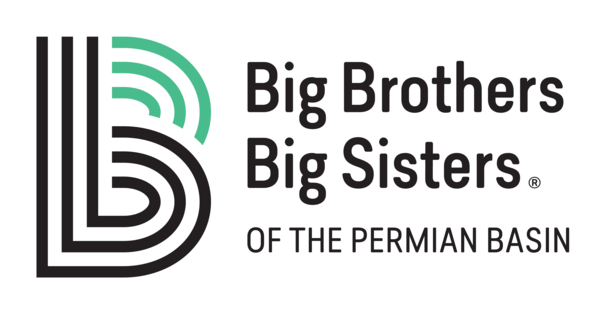 Opening act is Jeff Carson, a full-time police officer and part time musician who just had a song land in the Top 40.

Wildcatters is a boots and jeans event that includes ranch-style midway games such as a Wine, Whiskey and “Whatever” ring toss and a shooting gallery with laser-powered pistols. There are also gourmet s’mores by the campfire, a silent auction and the opportunity to bid on bucket-list trips to places like the Canadian Rockies, the Amalfi Coast and Iceland with AmFund.

Sponsorships range from $500 and up, and individual tickets are $100 each. A food truck will be onsite to allow ticket holders the opportunity to purchase food.

“Wildcatters is a great event that supports Big Brothers Big Sisters’ work with at-risk children in our community,” Event Chair Shellie Robbins Young stated in the press release. “Join us in ‘wildcatting’ to fund the mentoring programs that ensure a brighter future for our tomorrow.”

More information is available on the Big Brothers Big Sisters website, bbbspermianbasin.org, or by calling the office at (432) 687-0195.

Money raised at the Wildcatters stays in Midland and Odessa to find more mentors for children who are facing adversities, such as single-parent homes and incarcerated parents. Services are always free.