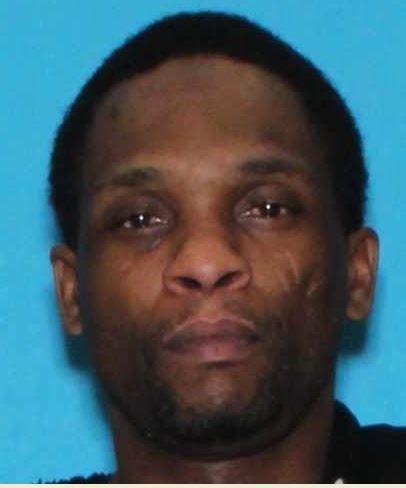 The Odessa Police Department is asking for the public’s assistance in locating a missing person, a press release stated.

Charlie Turner, 41, was reportedly last seen on Sunday during the early morning hours, in the area of Odessa Regional Medical Center. Turner may need medical treatment.

Anyone with information about Turner is asked to contact the Odessa Police Department at 432-333-3641 or Odessa Crime Stoppers at 432-333-TIPS.