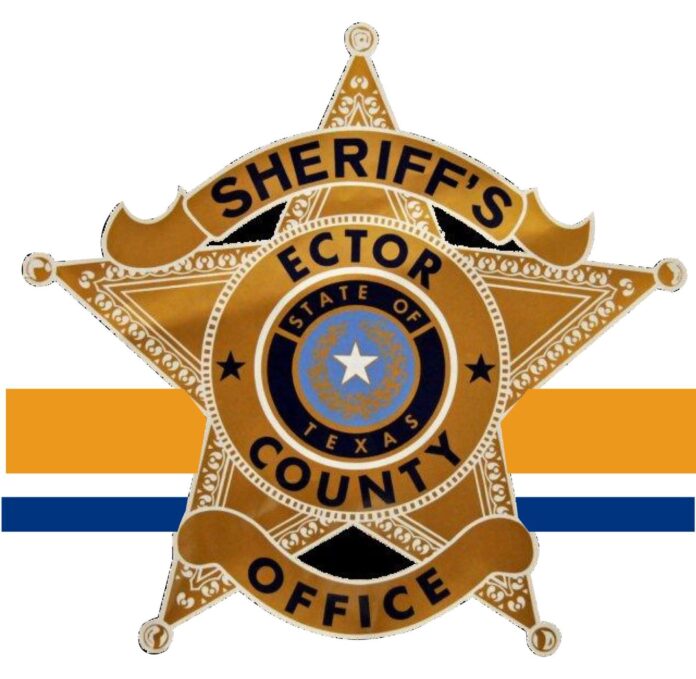 A 71-year-old Odessa woman has been charged with Capital murder, for her alleged role in a house fire Saturday that resulted in the death of Tommie Rister, of North Odessa, an Ector County Sheriff’s news release detailed.

Linda Letcher was initially charged with Arson Causing Death, a first-degree felony, before the capital murder charge was added.

Authorities found Rister, 77, inside the home and she was transported to a Lubbock hospital, where she died.

The incident is still under investigation, authorities said Monday afternoon.