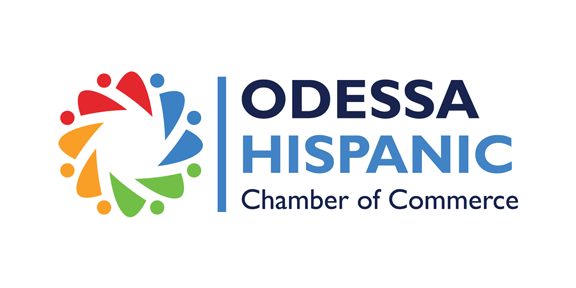 The Odessa Hispanic Chamber of Commerce is proceeding “slowly” and “cautiously” to fill the organization’s CEO position, which became vacant after the August firing of former leader Paul Garza, OHCC Board Chairman Ben Quiroz reported to the Odessa Development Corporation on Thursday.

Garza, who was hired in January, was fired after an audit found discrepancies in the Chamber’s operations account, Quiroz said. Garza’s former Executive Assistant Sarina Galindo is currently serving as interim CEO.

Quiroz, who was evasive when responding to questions asked by the ODC Board, said the long troubled chamber organization has set no time table for hiring a new leader.

“We’ve formed a search committee and have received a handful of applications,” Quiroz said. “But we feel it would be better to have a larger pool of applicants to choose from. We’re not rushing the process.”

Quiroz confirmed that the Odessa Police Department is still investigating the incident and has requested the organization’s financial records.

Police Chief Mike Gerke could not be reached for comment.

The Hispanic chamber board is considering several strategies to make the organization’s finances and operations more transparent, Quiroz said.

The organization, which has been plagued by controversy and leadership problems for several years, has a lot of work to do to restore the public’s confidence, Quiroz admitted.

Due to the organization’s current organizational and legal problems, the ODC and City Council in August voted to not issue the Hispanic Chamber any new dollars for the 2021-22 fiscal year.

It’s not the first time the ODC and city council has expressed concerns about the Hispanic chamber’s operations.

In 2018, the ODC unanimously voted to terminate its contract with the Hispanic Chamber after learning then CEO Price Arredondo had been fired, and several top-ranking board members pushed out.

The shake-up came just hours before Arredondo was about to propose changes to the organization that would have included ending public payments to the leader of a controversial effort to build business ties with Mexico. That effort, which was called the “Mexico Initiative,” promised new economic ties between Odessa and Mexico, but never delivered on its goal, despite the ODC and city investing hundreds of thousands of dollars on the project.