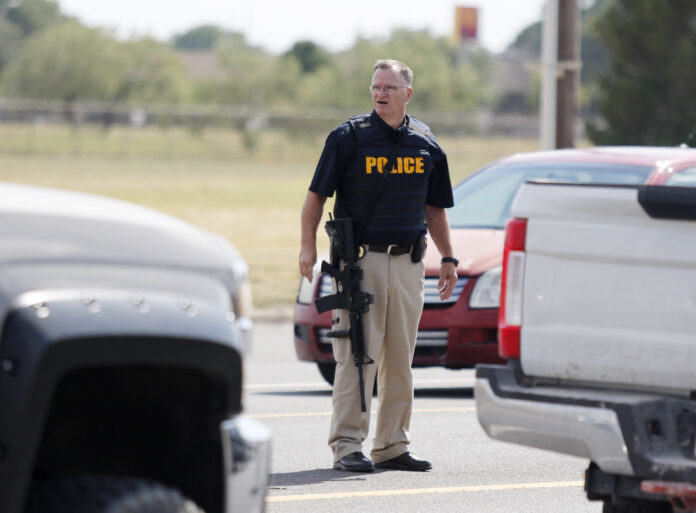 Freedom of Information requests show the 36-year-old gunman who killed 7 people and injured 25 others in a mass shooting on Aug. 31 in Odessa worked at least half a dozen jobs in a span of less than three years.

On Thursday morning, the Ector County Sheriff’s Office responded to the five open records requests that were submitted about activity that happened in the area where Seth Aaron Ator, the deceased gunman, lived.

The requests were for Ator’s exact address and the area of Draper Drive — a road that runs east of his property. The requests included four shots fired calls and a retrieval of property, which was listed as a threat call, the reports show.

The retrieval of property reportedly came from FLX Energy Services at 8:53 a.m. on Jan. 22.

Ector County Sheriff Mike Griffis stated in a text message that ECSO deputies were dispatched to Ator’s West Odessa property in January to retrieve a set of work keys that he didn’t return after he was terminated from another employer.

Griffis stated in a following message that deputies arrived at Ator’s West Odessa property at 9:11 a.m. Jan. 22 and left at 9:28 a.m.

This was the second time ECSO had been to Ator’s property. The first was on Feb. 26, 2017, when Ator contacted ECSO, because he claimed someone stole a 6-foot ladder from his property. Griffis said there were no leads returned to that file.

No reports were made for any of the shots fired calls.

Ator’s shooting spree on Aug. 31 started when he was pulled over by DPS Trooper Chuck Pryor for what DPS has said was a minor traffic violation. Pryor was injured but has been released from the hospital. Following that encounter, Ator went on to shoot and kill 7 people and injured 24 others.

Additional open records have been requested for another possible residence of Ator that was listed in collection of citations from the Texas Department of Public Safety from a set of Freedom of Information requests. It was an address Ator possibly lived at in 2017. The address is located on University Boulevard in West Odessa about seven miles east from the property in Cavalli Circle.