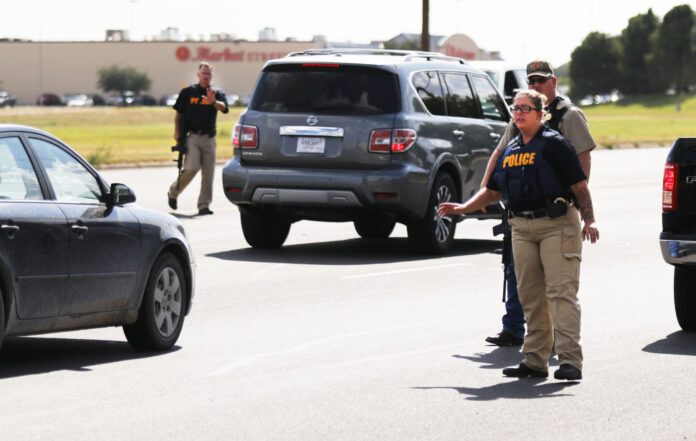 A Freedom of Information request to the Texas Department of Public Safety was returned Tuesday afternoon about previous run-ins with the 36-year-old gunman who killed 7 people and injured 25 others in a mass shooting on Aug. 31 in Odessa.

Most of the previous run-ins with DPS happened while the deceased gunman, Seth Ator, was operating a commercial vehicle.

Additional information about the shooting rampage has not been disclosed by Texas Rangers lead investigator Brian Burney. Ator’s shooting spree on Aug. 31 started when he was pulled over by DPS Trooper Chuck Pryor for what DPS has said was a minor traffic violation. Pryor was injured but has been released from the hospital. Following that encounter, Ator went on to shoot and kill 7 people and injured 24 others.

There were a total of three reports from 2017, two from 2018 and three from 2019. Seven of the eight stops happened in commercial vehicles.

The Odessa American contacted Abani Energy Services over the phone Wednesday morning. A receptionist for the company said a manager told her Ator never worked for the company but the DPS citation names the company as the vehicle owner.

Ator was also pulled over for speeding at 7:11 a.m. Jan. 20 while driving a commercial vehicle. The report doesn’t detail the company the truck belonged to, but did state it was 2018 Ford Super Duty.

In 2017, Ator was cited twice in a span of nine days in January while working for Agility Energy. The citation does not note what the citation was issued for on two separate occasions on Jan. 2 in Howard County and Jan. 11 in Tom Green County. A representative from Agility Energy stated Ator worked for the company from March 2016 to April 2017. She said she couldn’t disclose if there were any complaints filed against Ator while he worked there or the reason for his departure from the company.

Ator was also cited for missing reflective material above mud flaps while he was driving for 4 Kings Oilfield Services at 10:45 p.m. Nov. 8, 2017. He was reportedly traveling from Odessa to Pecos.

The Odessa American also has FOI requests with the Odessa Police Department, FBI and ATF. The Ector County Sheriff’s Office responded to the FOI with “You will need to contact DPS/Texas Rangers in reference the investigation as we have no information.”