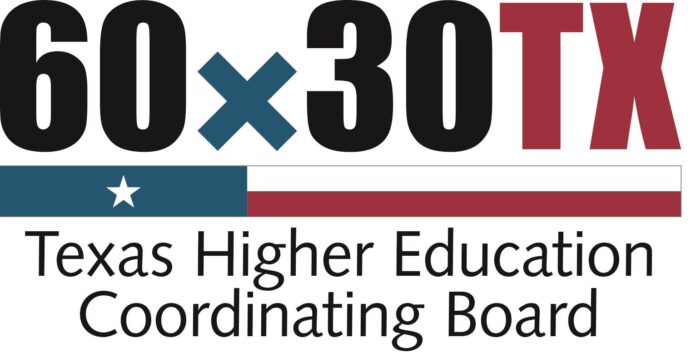 Commissioner of Higher Education Harrison Keller said this year’s legislative session was a mixed bag, but it wasn’t as bad as it could have been.

But the disruption of the past year due to COVID-19 made it unlikely that hoped-for session would happen. Keller said that doesn’t mean important decisions weren’t made for higher education, but it will take multiple sessions to make the kind of progress they hoped for.

“At the beginning of the session, we were just hoping that the situation wouldn’t be dire because of concerns about what kind of state revenue would be there and what would be possible, so we were bracing for the possibility of large cuts. And fortunately, the legislature did not make large cuts in higher education or in our financial aid programs,” Keller said. “They put some additional funding into financial aid so we could at least hold steady on the shares of students who are served by our state, need-based financial aid programs. It was a very important decision. They also funded enrollment growth at our universities.”

“Then on the policy side, there were a number of bills that will give institutions and the agencies some new tools in the toolbox as we move forward. There was a bill that passed that will create a new high school graduation option for college ready students that will help streamline their pathways into Texas institutions and help keep more of our talented students in Texas,” Keller said.

“I am grateful to the legislature for where we ended up,” Keller said. “I think it’s important to keep in mind the scale of the challenges that we’re facing; very difficult session for the legislature. Hopefully, we’ll look back on it as a first step in multiple sessions to try to better align our higher education policies and systems with the state’s workforce needs,” he said.

Most colleges and universities are planning to be back on campus this fall and have the vast majority of their courses taught face to face, Keller said.

“But I think most are also planning to continue work that they already started around digital learning … My guess is that those courses are, on average, going to incorporate a lot more technology, more digital resources; more hybrid courses that combine technology enabled instruction with face-to-face learning,” Keller said.

One of the silver linings that came out of the session in this past year for higher education is more interest in digital learning and more room for institutions to be able to innovate.

“We’re working with dozens of institutions across the state to support their efforts around digital learning. I’m excited about the kinds of things that will emerge,” Keller said.

He added that he expects more people on campus and higher enrollments.

“The disruptions this past year accelerated some changes that were already underway in the economy and so that means that even when jobs are coming back a lot of times the jobs look different. The way we work has changed dramatically in some cases over this past year and will continue to change,” Keller said. “That means we have hundreds of thousands of Texans who are going to need to reskill and upskill to get a new job or to advance in their careers. … What I’d expect to see is higher enrollments, especially as folks are more comfortable coming back to campuses.”

He added that in addition to federal stimulus money, the state put more funding into needs-based financial aid, which should be good for this year and next.

“Hopefully, that will help support students because we need to serve many more Texans and educate more people to higher standards than we’ve ever successfully achieved before,” Keller said.

There also is a virtual conference coming up June 28 on the 60 by 30 initiative. According to the 60x30TX.com website, “Experts say that in 12 years 60 percent of Texans will need a certificate or degree for the state to stay competitive in the global economy. Right now, not nearly enough Texas students are completing the levels of education needed to fill the jobs that will be available.”

An updated plan is expected to be rolled out in late fall, Keller said.

On enrollment, he said it varies by institution, but it was still off especially in workforce education programs in the spring.

He added that on average universities have been up and community colleges down.

Since some workforce programs have to be taught in person, enrollments dropped off 50 percent or more in those.

“But as things open up and … (there are) more job opportunities, I think we’re going to see more people taking advantage of the programs and we would expect enrollment to start to increase,” Keller said.