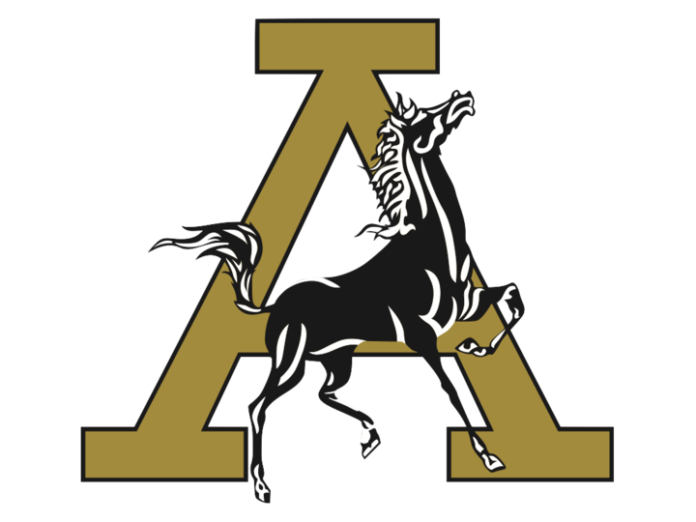 In the midst of the global pandemic, a group of Andrews Middle School students decided to give their community a boost with a farmers’ market.

The 15 sixth-grade youngsters, led by history teacher and coach Holly Edwards, are part of the Future Problem Solvers.

The team won first place at the international level in the junior division.

They competed at the affiliate level in late February and were one of two junior teams selected to move on to internationals. The group competed against 12 other teams, including five from countries across the world, the district website said.

Edwards said there are two components in Future Problem Solving that they worked with in Andrews — global issues problem solving and community problems.

For the global issues aspect, Edwards said students research certain topics, conduct academic research about that topic and then complete it in two hours coming up with a solution to the challenge in a hypothetical futuristic-based scenario.

“Then the second portion that we do in Andrews is called community problems and what that is they go through the six-step process just as if they were in the GIPS … where you’re given a topic; you research the topic; you read a scenario based on the topic and come up with 16 possible challenges, decide which the best challenge is, (and) come up with 16 possible solutions …,” Edwards said.

They identify a challenge in the community, devise solutions to solve that challenge, write criteria to evaluate it and use the criteria to come up with an action plan, she said.

Edwards said the competition was labor intensive and included a presentation before the Andrews city council and conducting a survey with more than 500 respondents. “… Ninety-eight percent of the citizens felt that a farmers’ market would be great and then at the end of the year we did a survey with all of our vendors; those that were active and those that had participated before on what they felt the best thing (was),” Edwards said.

Respondents said it was being able to pay bills they got behind on during COVID.

“… They really wanted to do something that would interact with the community, and maybe as COVID was lightening up, would bring the community together,” she said.

Nathaniel Hernandez said the farmers’ market, called the Black & Gold Market, is still going from 9 a.m. to 3 p.m. on the third Saturday of every month at Northwest Avenue D. It started in February.

“It’s being run by one of our vendors right now. The reason we did it is to help everybody with their economic problems because of COVID and the oilfield issues,” Hernandez said.

Brennan Hall said it showed that kids from a small town can really make a big difference in their community.

“I think that we were glad to help out everybody in such a great way, especially for just being so young,” Ethan Roberts said.

Edwards said she got involved in Future Problem Solvers when she student taught in Victoria.

She added that she took over the Future Problem Solvers in Victoria after her friend moved away and continued it in Andrews.

“That year, whenever her team went to state I met up with a young man who basically told me that Future Problem Solving isn’t something that ever leaves you. It’s a process that stays with you as you go on through life …,” Edwards said.

GOOD NEWS: Back the Blue