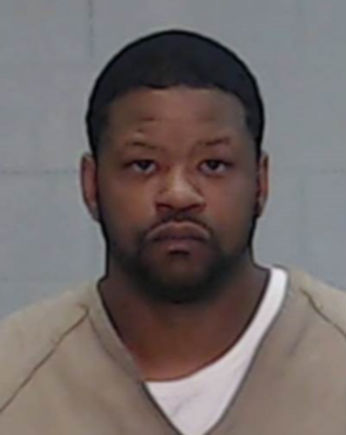 A 41-year-old man was reportedly reindicted after he was arrested in connection with a fatal shooting that happened at an Odessa 7-Eleven in 2018.

Rondale Gerrod Farris, 41, was re-indicted July 13 with murder, a first-degree felony, and unlawful possession of a firearm, a third-degree felony.

Jail records show that Farris has also been charged with aggravated assault with a deadly weapon and four counts of deadly conduct, a class A misdemeanor. The six bonds totaling $790,000 and he was still in custody as of Thursday afternoon.

Farris also violated his parole as he was previously convicted of possession of prohibited weapon, a third-degree felony, on Jan. 4, 2011, and manufacture or delivery of a controlled substance, a second-degree felony, on Feb. 4, 2016. He was under parole until 2022.

Farris was arrested on a murder charge, a first-degree felony, on Jan. 17, 2019, in Compton, Calif., the Odessa American previously reported. He was caught by the U.S. Marshals Service Pacific Southwest Regional Fugitive Task Force.

Farris received an unlawful possession of a firearm by felon charge that stemmed from the July 13, 2018, fatal shooting of Treginale White. The fatal shooting happened at 2:14 a.m. at the 7-Eleven located at 2712 Eighth St., an Odessa Police Department affidavit detailed.

On May 25, 2018, Farris also reportedly pointed a loaded gun at his girlfriend, Myessha Morrill, and family members during a graduation party.

Farris kicked in the door to Morrill’s residence and he struck her twice in the face and then produced a firearm, the affidavit detailed. Farris reportedly chambered a round and pointed the firearm at Morrill and threatened to shoot her.

Man reindicted in connection to death of unborn child