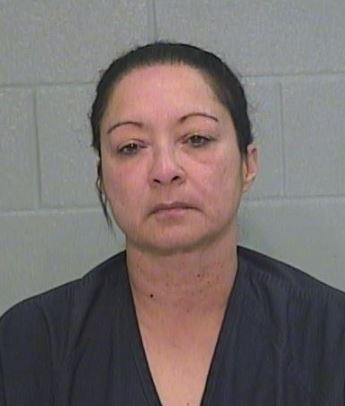 A 59-year-old woman was arrested after she reportedly shot her husband.

Officers reportedly made contact with a 69-year-old man, who had been shot in the upper-body. He was transported to a local hospital with serious bodily injury. Officers also made contact with the victim’s wife, identified as Martinez.

Investigation showed both subjects got into an argument and Martinez shot her husband, the press release stated.

Martinez was arrested, charged and transported to the Ector County Law Enforcement Center. Bond had not been set as of Friday morning, jail records show.