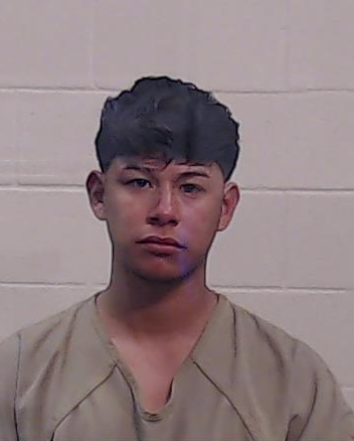 A 24-year-old man was arrested after he reportedly attempted to head butt an officer and kicked that officer in the left leg.

Franklin Medina was charged with assault on a public servant, a third-degree felony, resisting arrest, search or transport, a class A misdemeanor, and public intoxication, a class C misdemeanor.

Medina was given another chance to leave and continued to refuse to leave, the affidavit stated. Medina had a strong odor of alcohol emitting from his person, slurred speech, red/bloodshot eyes, uncooperative attitude and stumbling while walking.

Medina was reportedly placed under arrest for public intoxication. While arresting Medina, he tensed his arms pulling them away from officers during the arrest. When walking Medina to the patrol unit to search his persons, he placed his feet on the ground causing officers to use force to get him into the vehicle.

Medina was transported to the Ector County Law Enforcement Center, the affidavit stated. He refused to exit the patrol unit and was forcefully removed from the unit. Medina was assisted to the doors to the jail, while transporting into the jail he turned toward officer Nicholas Moore and attempted to head butt him in the face.

Medina was booked into the Ector County Law Enforcement Center. He had two bonds totaling $16,500 and posted bail on Sept. 19, jail records show.