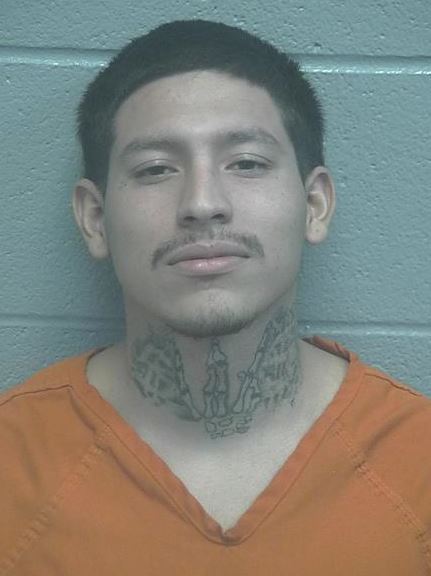 A 20-year-old man was arrested after he was reportedly involved in an officer-involved shooting that happened in August.

Darien Gonzalo Sanchez was charged with aggravated assault against a public servant, a first-degree felony.

Sanchez was reportedly arrested on Thursday in Midland by Texas Department of Public Safety. More charges are anticipated and the investigation continues.

OPD reportedly responded to the area of Third Street and North County Road West around 10:20 p.m. Monday to assist Ector County Sheriff’s Office deputies. A robbery turned into a pursuit.

During a pursuit, shots were fired at officers and an OPD unit was struck, the Facebook post detailed. No one was hurt.