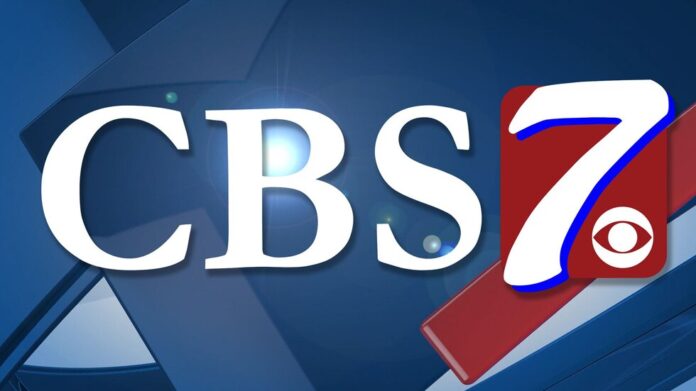 CBS7 will air an hour-long First Alert News Special on substance abuse which will feature a 30-minute documentary titled: Dancing with a Gorilla which air from 6-7 p.m. May 3.

The special will help kick off Mental Awareness month.

The documentary was produced by Healthy Minds, which is part of the Midland Behavioral Health Initiative of Midland Health, according to a press release from CBS7.

Dancing with a Gorilla is the unlikely story of Pat Brown, a person who found his way to drugs and alcohol. He is the son of the late Jack Brown, a prominent businessman. The documentary explores the complex theme of substance abuse, told from a local perspective.

The hour-long special will be hosted by CBS7 veterans Jay Hendricks and Shelby Landgraf and will include a live roundtable discussion after the special.