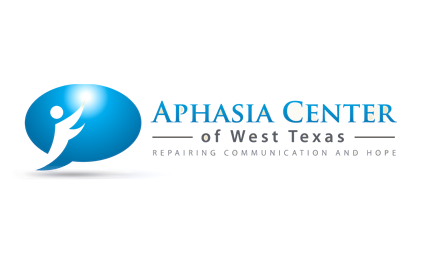 MIDLAND After being forced to sit out last year due to the COVID-19 outbreak, the Aphasia Center of West Texas will be bringing back its traditional awareness concert.

This year’s concert will feature Queen Nation, which is a tribute band to the group Queen.

The event will take place at 8 p.m. May 7 at the Horseshoe Amphitheater at 2514 Arena Trail in Midland.

General admission is free to the public, but sponsorship tables are available at different prices.

“We have all different levels of sponsorship,” Aphasia Center of West Texas Executive Director Kitty Binek said. “We also have a virtual option this year. This is the first time that we’ve offered a virtual option, but the event will be live-streamed for those who purchase a virtual option and they’ll get a party box with lots of goodies in it.”

Not counting last year, this will be the 11th awareness benefit that the Aphasia Center of West Texas will be putting on, according to Binek who says they’re hopeful of bringing the community’s attention to the life-altering disease.

Aphasia is an impairment of language, affecting the production or comprehension of speech and the ability to read or write. It is usually due to stroke or traumatic injury to the brain.

“I think (the reason few people have heard of aphasia) is because aphasia has been a loss of speech and language, usually due to stroke but it can be caused by traumatic brain injury that impacts language in our brain,” Binek said. “If you think about it, it’s a communications disorder. If you can’t communicate, it’s really hard to advocate. I think that’s why so many people know about these things but they don’t know about aphasia.”

Binek said the primary purpose of this concert is to raise funds as well as awareness.

“What happens, we offer the concert free to the public,” Binek said. “But we sell sponsorship so somebody can purchase a meal, a host bar and all these fun things. If they want to, they can sponsor and it also helps us provide the awareness and it enables us to provide this concert to the community.”

According to Binek, past awareness concerts have raised between $100,000 to $125,000, but the goal every year is to raise as much as they can for the Aphasia Center of West Texas.

“It’s more about the awareness, but we do raise money, too, which is important,” Binek said.

Abortion ordinance likely to be on November ballot