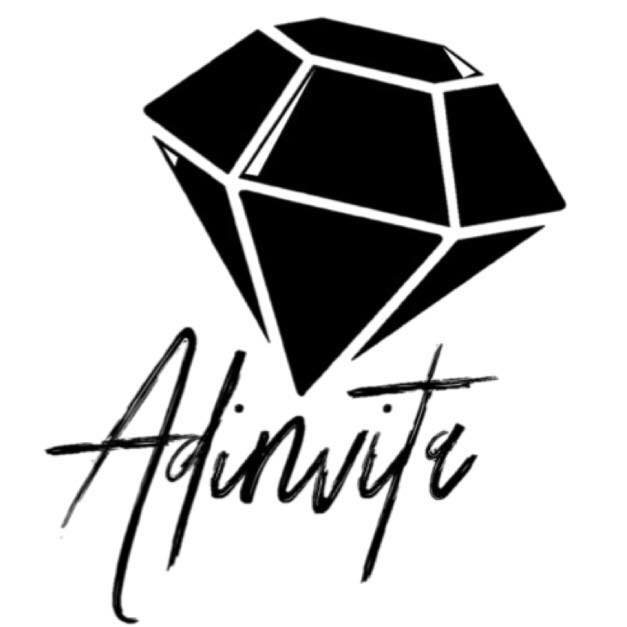 Starting out with six students, Adinvita private school now has 30 children in grades pre-k 3 and 4 through eighth grade and it has plans to expand.

Now in its third year of operation, the school is located at 619 N. Grant Ave., Suite 200. Despite COVID-19, Director Linda Subia said things have worked out pretty well with the number of students they have. Students receive individualized attention and each one has their own device.

“We were already prepared at the beginning of the year because the kids all had laptops. We just told parents we’re going virtual. We had a COVID handbook where parents knew the rules and precautions that we needed to take,” Subia said.

Co-Director Amanda Ramirez said the school was virtual for May last year.

“During the summer, we prepared for this year. We prepared with our Plexiglass shields and then we distanced the desks and prepared with” social distancing stickers on the floor, Ramirez said.

“So we were pretty prepared whenever we started school this year,” she added. “All the students did Google classroom, put their assignments on there and we really didn’t have any problems at all.”

Ramirez noted that none of the students have been sick.

As long as nothing bad comes up, the school should be good to go for next year.

Ramirez said they might keep social distancing, but at a minimum. Students know to wash their hands and clean their desks up every day.

Subia said students know to wash their hands for 20 seconds, but there are timers in the restrooms to let them know when the time’s up.

Subia said she, Ramirez and Corina Rodriguez are the only teachers for the school. Rodriguez teaches four prekindergarten classes.

“In my classroom, I have pre-k through second grade and Ms. Ramirez has third grade through eighth grade so it’s all a mixed class. What we do is we call them into groups so we have them leveled. If we have kids that are in fifth grade that are already at sixth grade skills, then we can move them into that group. It’s almost like it’s not what grade level you’re in, it’s what skills you’re being challenged (on). That’s what’s good about our school …,” Subia said.

Subia said the school has located a building downtown that they plan to move into that is more affordable.

She added that they can renovate it to accommodate the students and maybe have a small playground. They could also hire one or two more teachers depending on enrollment.

Subia said they are looking at the spring of next year to move.

“Hopefully, we’ll be settled in and ready to go after the renovations,” she said.

At first it was kind of scary being a start-up school, but Subia said having been in education so long, she had faith.

“… Parents were looking for another private school; something that was different; non- traditional for the newer generation. And we still are a mix of traditional teaching, but I think there’s a lot out there for the kids and what they want to do. For instance, the young entrepreneur day, they got to do what they wanted to do.”

Ramirez said the projects were great. Students are taught financial literacy at Adinvita.

Ramirez said they have already gotten interest from parents for next year.

Subia said they eventually see the school expanding up to high school. They plan to earn accreditation through Cognia. It was supposed to occur last year, but was delayed due to COVID.

“We don’t want to have more than 100 kids at school because it’s more about quality than quantity and if we can just get them in and from pre-k. … After that, once they leave us, they’ll be ready for college or the real world. That’s our goal,” Subia said.

Subia said parents can go to the school website to register and they also conduct school tours by appointment.

“This summer, we’re also having summer programs. That’s another way we try to keep our kids involved in school and keep them busy in the summers. They’re going to be starting June 7 and they’re going to end the last week in July. We’ll post them on our website here soon,” Subia said.

They are going to offer Taekwondo and self defense, arts and crafts, a book club, pottery and art, and dance.